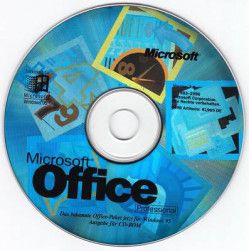 Microsoft Office for Windows 95 (AKA Microsoft Office 7) was a fully 32 bit compliant version of Office released along-side Windows 95. It is also natively compatible with Windows NT 3.51. Few new features were introduced in Word which was largely reminiscent of version 6.0/Office 4.0. Word's version is 7 in this release and the other Office members have had their version numbers raised to match that of Word. 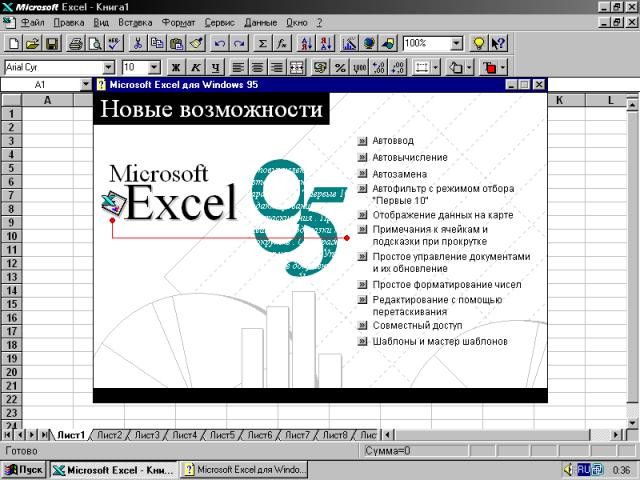 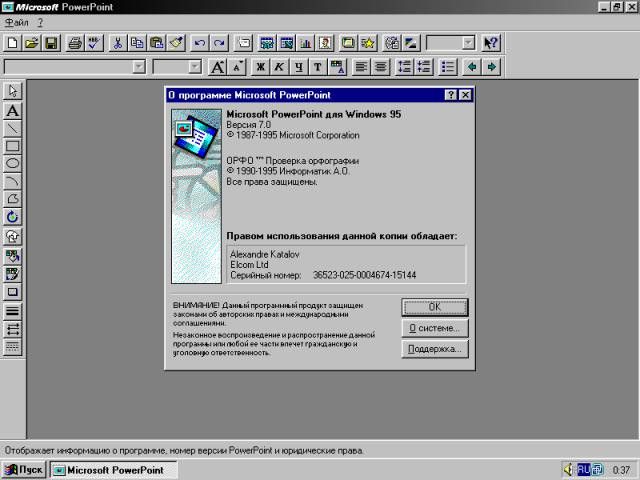 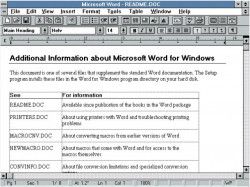 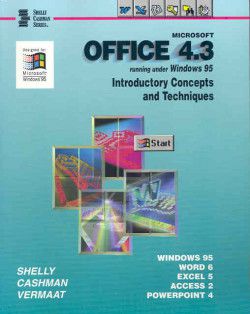 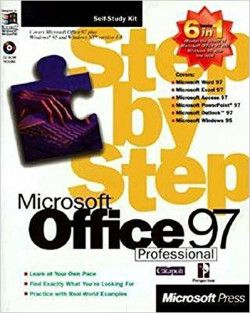 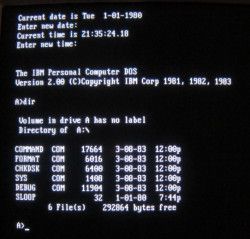